Alessandra Criseo, an illustrator standing out against a sea of artists 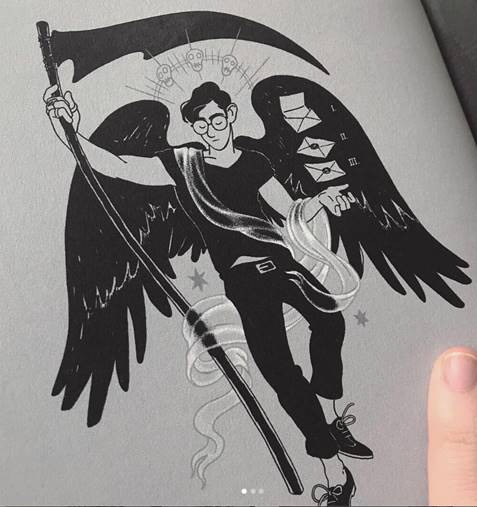 Alessandra Criseo is an artist I discovered whilst looking through an illustration issue of Communication Arts magazine. Flipping through the numerous pages— each with the same thickness, similar things on each page, hundreds of art pieces drowning in a sea of sameness— her art caught my eye in the midst of a sea of illustrations.

Criseo is an inspiring stylistic artist; There is a great diversity in her pieces: some with simple lines and with flat colors, and some with bold and dynamic coloring and detailed lining. Many, if not most, of her art is original and with unique characters, creatures, or ideas. 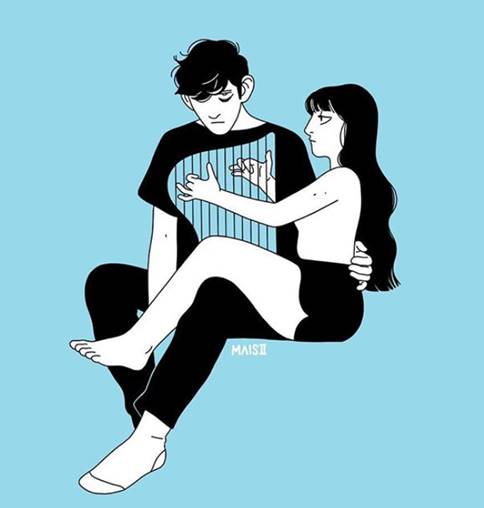 Criseo grew up not knowing whether art, let alone illustration, was a viable career. No one in her family had the same interest, and she didn’t know anyone who pursued the path she wanted. She grew up drawing comics, copied from several sources, including her sister’s comic drawings. Even though her choice to go into art was not what they had envisioned, Criseo’s parents were supportive of her goals and dreams. In retrospect, this was very life impacting at a young age, forming an ambition juxtaposed against the norm for the rest of society. It is very important for parental figures or role models to provide an opportunistic path for a younger generation. Every potential interest affects willpower, motivation, confidence, and dedication for or toward their goals.

Along her journey, Alessandra Ciseo learned to provide art for her clients based on her style and her sense, giving them something that is good, but always says something about her. The inspirations she draws from, such as animes or Disney films, are influential to her style now and how she plans her art.

I was immensely inspired by the cartoons, animated films, and videogames created in my generation growing up. I hope that one day, I can create similar content for younger audiences that will shape and influence them, in the same way I was. 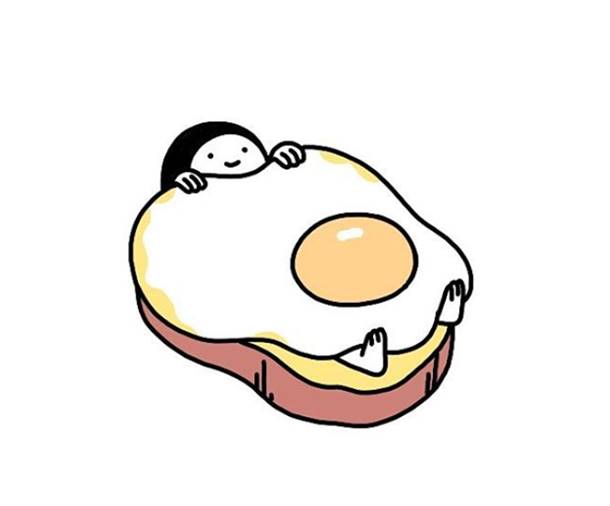 Criseo creates wonderful content for her audiences that have good representation, challenges the norms or standards of society, and cover prompts that we have deemed “uncomfortable” to talk about, such as minority representation and embracing the body with a positive body image.

Alessandra Criseo gives good advice: You have to shape your own future. Pursue something of your own interests, and make it happen, don’t wait for it. If you want to be rich, work for it. If you want to get better at a certain media, work for it. Just don’t stop. Find different ways to present your skills, adapt to the situation, and always get what you need to get done, done. Never stop if it’s what you want, because you make it someday.